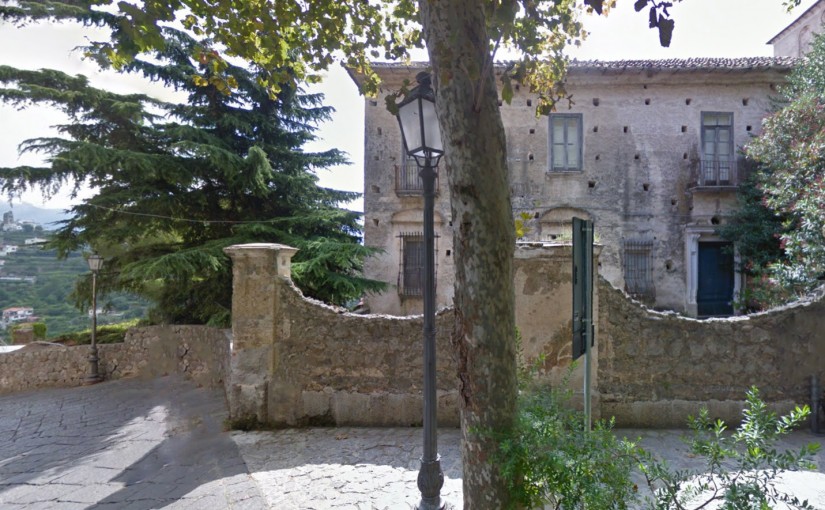 The town of Scala became the seat of the diocese in 987. The cathedral was originally the church of Santa Maria Annunziata in Minuta, a village near Scala.

The current cathedral’s origins are uncertain, but it probably dates back to before the 12th century. The noble Frisari family commissioned the Gothic expansion and transformation in the 14th century. The Palace was probably built at that time, and was originally separate from the church.

It was originally the Bishop’s Palace.

Little information on the early centuries has come down to us. In 1603 the diocese of Scala was joined with the diocese of Ravello, and the bishop probably moved there. After being abandoned for some years, the Palace was restored around the year 1732 by Bishop Antonio Maria Santoro.

The Mansi family purchased it in 1789. 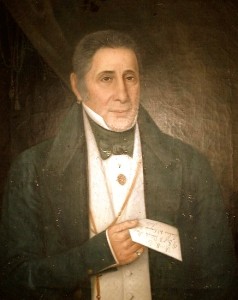 The family has ancient roots: the first known ancestor in the family tree is Matteo Mansi, who lived in the first half of the 17th century. 1706 saw the birth of his great-grandson Nunzio Mansi, a highly intelligent man with a bold enterprising spirit. Selling the products of the earth and of the forest and exporting timber from Scala to Spain on his own little ships, he left his children plenty of property: homes, woodlands and vineyards in Scala and the nearby villages. Two of them, Gaetano and Giovanni, attended university and took degrees in law and literature: the former became a historian (the road from San Pietro to Santa Caterina is named after him), while the latter became a man of letters and a poet (his poems in Latin are kept in the National Library in Naples). Both of them frequented the Bourbon court, and it was in this aristocratic environment that they decided to create a family crest in which they considered the family name to have come from the word Mansuetus. 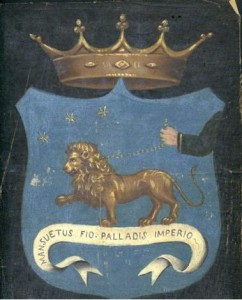 They asked the bishop of Scala to put the altar adjacent to the palace under their jurisdiction, and placed their crest at the top of the painting above the altar. It can still be seen there in Scala.

Nunzio died in 1788. The following year his children, who found the modest family home in Santa Caterina too small, purchased the palace in the centre of Scala and its vineyard at a public auction, and moved into their new home.

The palace was originally separate from the church, the cathedral: the entrance was below it, where the courtyard is; the upper floors were accessed via an indoor staircase. To save room they got rid of the indoor staircases and built new ones up against the church, joining the two buildings.

They must certainly have paid well to obtain this favour!

Gabriele Mansi, Gaetano and Giovanni’s nephew and the mayor of Scala, made improvements to the upper floor and moved into the palace with his wife in 1817; from that time on the palace was inhabited by members of the numerous Mansi family, right up to the last generation.

The new generations of the family now live in other cities in Italy, but they still use part of Palazzo Mansi as a summer home.